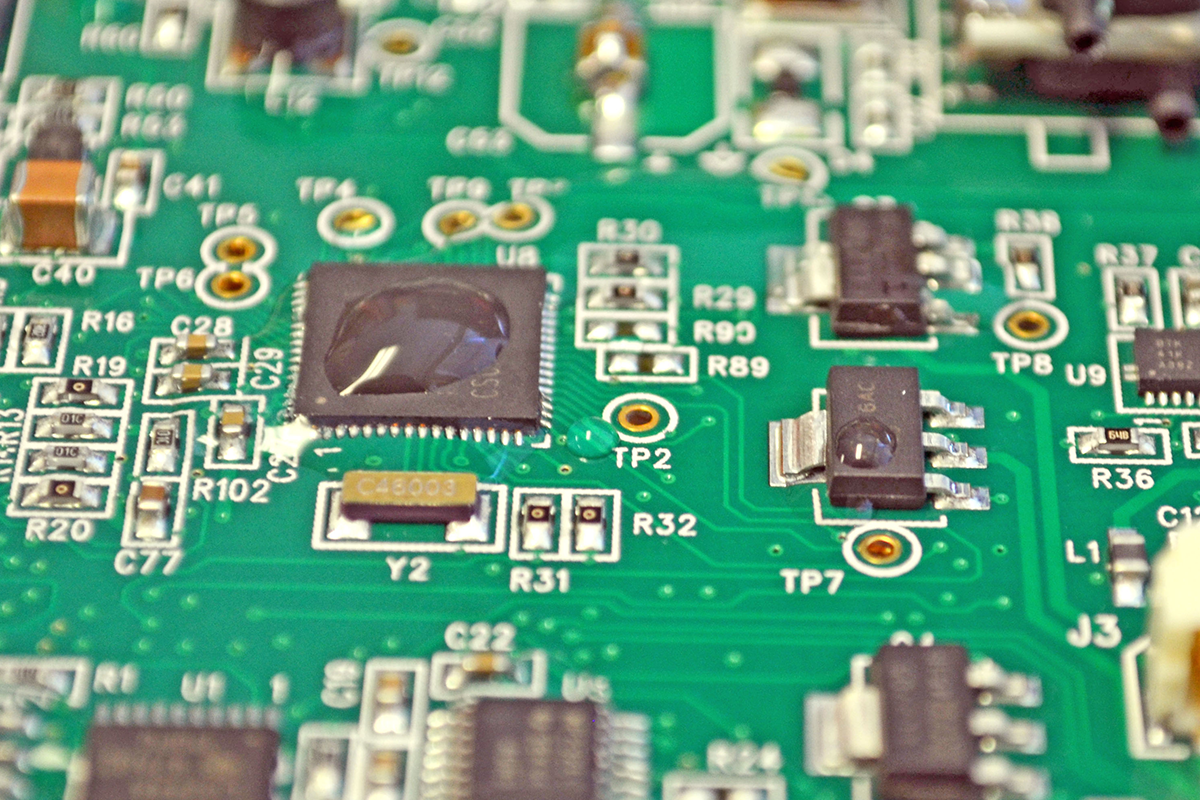 History of Cleaning for Ideal Electronics Manufacturing with Mike Konrad

At IPC APEX 2020 in San Diego we got the chance to sit down and chat with Mike Konrad, from Aqueous Technologies and the Reliability Matters podcast, a show about the reliability of circuit assemblies.
Mike is an electronics components and assemblies cleaning expert, whose mission is to make sure all electronics manufacturers know everything they need to about properly cleaning their boards for optimum performance.
We picked his brain about where cleaning for electronics manufacturing has been, what it looks like today, and where he sees it going in the future.
Watch the video below to hear his thoughts on the subject and beneath that is a short summary.

Validate your cleaning and adhesion operations through process control and surface quality monitoring. Download our eBook to learn how: Predictable Adhesion in Manufacturing Through Process Verification. Cleaning was an industry-wide practice prior to 1989. Due to environmental concerns with harsh solvents being used to remove flux (a crucial part of the assembly process) the industry had to shift away from the types of high-residue fluxes and cleaning procedures they were used to. Luckily innovators were there to take up the call and introduce new low-residue fluxes that were supposed to be "no-clean". With electronics assemblies being larger and utilizing component mounting processes that were, relatively speaking, not prone to vulnerabilities that come with leaving a little bit of flux residue on a board surface - it seemed like a large portion of the electronics manufacturing world were safe and sound without the cleaning that had been common practice for so long.
As time wore on, components became smaller and smaller and the need for high reliability assemblies also increased. High reliability applications typically include military and defense uses of electronics, implantable medical devices, external medical devices that are used in life or death situations, commercial aircraft systems and automobiles. All of this change meant that what was accepted as clean before was no longer clean enough.
Any failures due to delamination of conformal coatings, electrochemical migration (ECM) events that result in shorts, or any contamination on a board surface that puts the assembly at risk are no longer acceptable.
Part of the issue with "no-clean" flux is that when you don't clean flux residue off you also don't clean anything else off either. There are more contaminants preying on the quality of board surfaces than just the flux residues. Ionic and organic contaminants have many sources and make their way onto boards at several points throughout the production process. Cleaning the totality of contaminants is crucial for achieving predictable adhesion and performance.
Conformal coating, encapsulation and electronic device packaging as a barrier against harsh environments is beginning to move past the obvious applications, like aerospace and medical devices, and into driver-less vehicles and consumer electronics. Ensuring boards and assemblies are clean enough for these high reliability requirements is a challenge electronics manufacturers are becoming increasingly aware of.
For more information on how to make sure your cleaning and adhesion process is properly designed to build the best products possible, download our eBook on taking control through process monitoring and optimization: Predictable Adhesion in Manufacturing Through Process Verification.