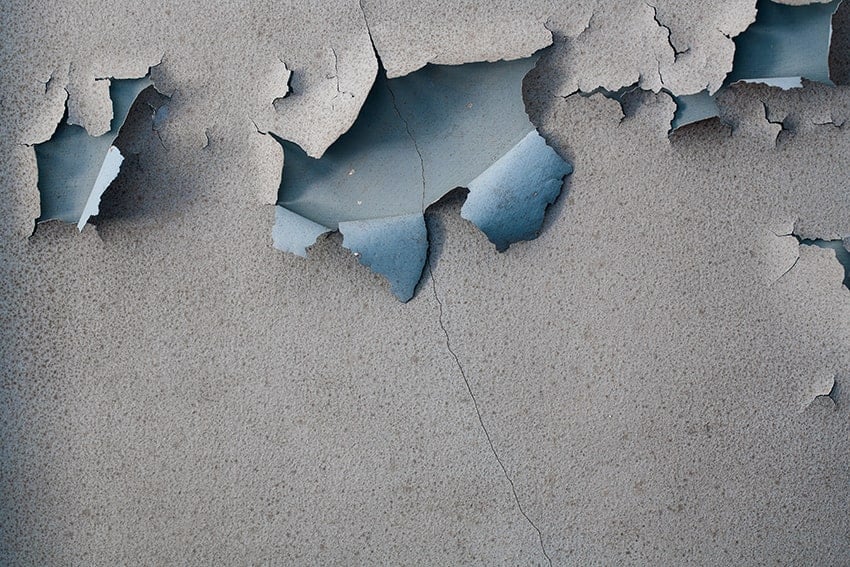 There are a lot of options available to manufacturers who are trying to prevent product failures caused by imperfect adhesion. Many times the plan of attack is to budget adhesion failures into the scrap rate and consider the job done. In other, more dramatic instances, companies will overhaul their entire production system because the cause of the issue was never discovered. There are a lot of inefficient ways to approach getting failures down to zero.

When we talk about adhesion failures in manufacturing, we’re talking about examples like:

These failures seem pretty distinct from each other and span many industries, but they all have one thing in common - a bond did not hold.

So no matter what kind of production process a manufacturer is using there are principles that can lead them to the root cause of adhesion issues to prevent them from occurring in the first place, or to put a stop to ones that already exist.

Knowing Where to Look

One of the first hurdles manufacturers run into is when they begin investigating the origins of adhesion problems they only look at the joint or the material. Now, this can tell you a lot but it’s only the beginning of the story. Looking at the failure itself lets you know where in the material system the failure is occurring. If the substrate is breaking or the adhesive is disintegrating then the answer might be to replace these with something stronger and more appropriate for the application.

If the failure is occurring at the interface of the bond then most manufacturers will rightly assume that this is probably a cleaning issue. To solve the problem, though, they will blindly add cleaning or treatment steps, hoping that the cleaning issue is taken care of. It’s logical to think that if a surface isn’t clean and there is already equipment being used to clean and treat the materials, then why not just send the unclean parts back through these processes. That would be a great solution if it is definitively known that the root cause of the failure is contamination that can be removed by these cleaning and treatment processes.

Adhesion issues are usually much more complex than manufacturers assume.

Go Back to the Beginning

The best way to get to the source of adhesion issues, even if you’re still in the New Product Development stage, is to go all the way upstream.

The truth is, adhesion processes are much more involved than just the obvious steps where surface manipulation and bonding operations take place. The adhesion process spans the full life of all materials involved in the application. This includes what occurs before the parts and components even enter the production facility.

The surface of the material is where adhesion takes place and, therefore, understanding and controlling the surface quality at every stage of the process is critical to having the ability to accurately predict success.

Creating a process map like the example below can help break down your process and take a closer look.

When manufacturers continuously measure and monitor the incoming surface quality of their components then they can immediately detect outliers and take action before the material is processed.

Get the Full Scope

When exploring the provenance of contamination or other destructive factors that are leading to adhesion failure it is important to not rule anything out without truly investigating. There are Critical Control Points that need to be precisely inspected and scrutinized because these are areas where the surface has even just the opportunity of changing.

Intentional changes to the surface could be:

Unintentional changes may include:

It’s also good to realize that the changes occurring at every Critical Control Point can have positive or negative consequences.

A surface has been overtreated using plasma treatment or corona and, even though it has gone through the treatment operation, the surface has actually been damaged and is not in a state that would allow for reliable adhesion

A component goes through a vapor degreaser that has not had the fluid changed at the proper time and is actually applying contaminants to this component from parts that were previously sent through the same process.

Measuring the surface state before and after each other these Critical Control Points gives extremely valuable information to manufacturers about how they are affecting the quality of their surfaces.

Manufacturers who look outside the usual places where adhesion failures are investigated stand a much better chance of actually discovering the root cause and, ultimately, controlling their process to solve the problem. The best way to do this is knowing where to look. Then implement quantitative surface state inspections so direct action can be taken to bring it to the proper specification if it deviates from the prescribed standard.

To learn more about developing an effective and fulsome root cause analysis plan, download the “Checklist: Adhesion Failure Root-Cause Analysis for Manufacturers” eBook. By the end of the document you will have a rich understanding of how to know for certain where your adhesion problems are deriving from and how to put a stop to them.

How to Measure Contact Angle on Convex and Concave Surfaces